you say you want a revolution? who's going to pay for it? 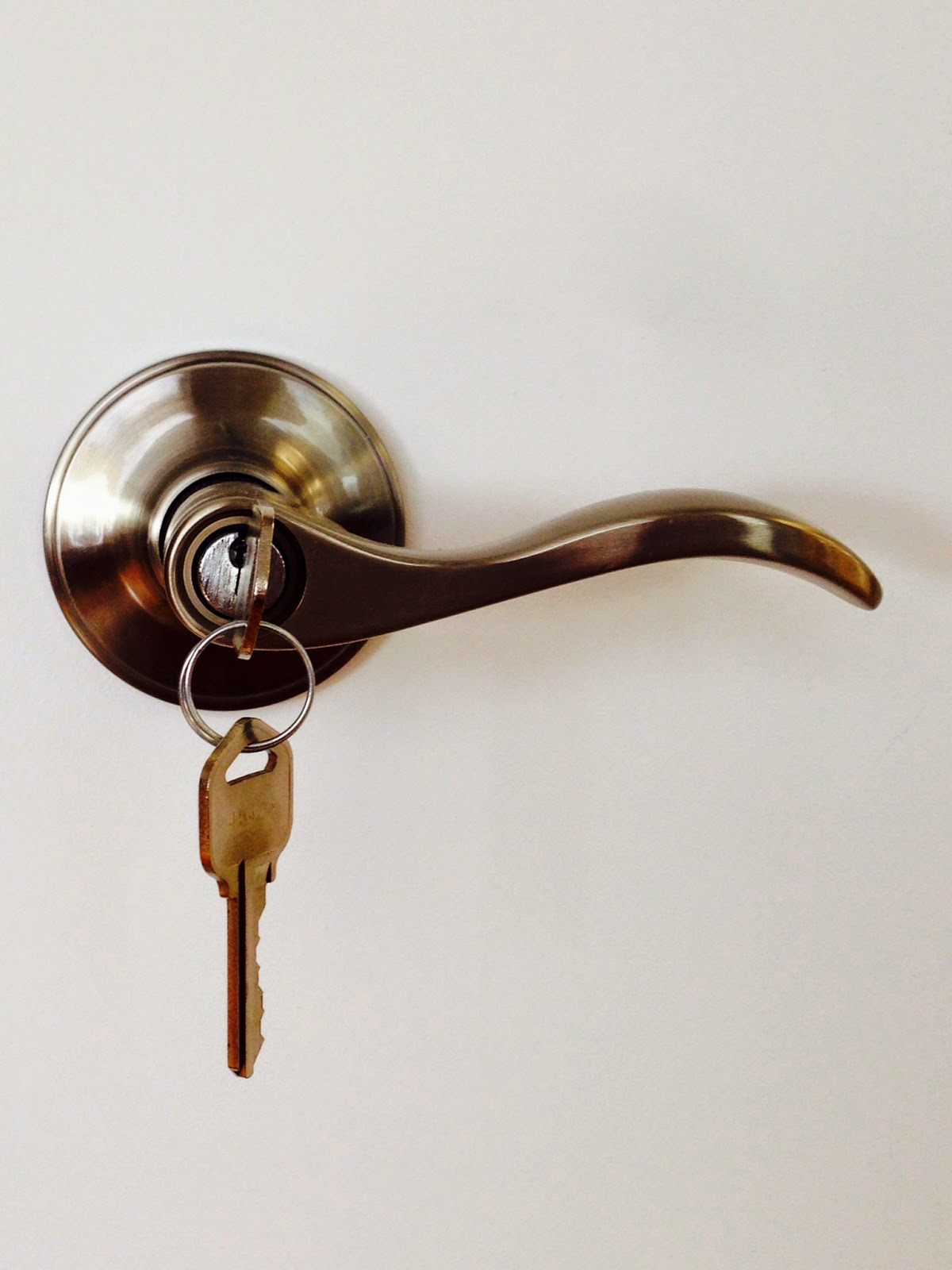 It's a long standing false conclusion that those who expect to be paid for their work in research, writing and publishing are somehow against greater access to the information contained within their works. Everyone from commercial authors to scientists are regularly accused of being elitist and trying to protect their turf at the expense of a broadly shared knowledge. The image most often used to make these attacks is one of a lock or chain.

Perfectly reasonable digital rights management systems, subscription paywalls, embargoed content within mostly free publications, author actions to oppose free-for-all scanning of in-copyright books by unbelievably wealthy and powerful search engine companies, even perfectly affordable collective licensing agreements intended to pay creators for the industrial copying of their work have variously and unfairly been portrayed as keeping universal knowledge chained up and locked away from the very people it could help.

Nowhere has this disingenuous gambit produced more immediate and damaging effects than in Canada, where the domestic publishing industry, both commercial and scholarly, and the already precarious profession of authorship have suffered an immediate and precipitous decline in earned royalties because educational lobbyists with an eye only to administrative budgets let loose a flood of restricted access fear-mongering, complete with lock and chain imagery, and convinced legislators to dilute copyright law. If we don't get an educational free ride for the millions of pages of copying we do, the argument went, our students will not be able to access all of those pages - they will be locked away from them, and kept, as well, from all of the wonderful digital innovations in pedagogy.

To support their arguments, educational lobbyists pointed often to the growing trend of Open Access scholarly publication. So much of the stuff we want to copy is already free anyway, they suggested, and since we'll likely be using more and more of the free stuff, we really shouldn't have to pay for anything we copy. Open Access became such a trendy catch-phrase and pseudo-philosophy in the last half-decade there have even been attempts to require its use by law. In 2013, the White House Office of Science and Technology released a directive requiring broad open access to the results of all federally funded research. The thinking there was, the taxpayer paid for the research, therefore the taxpayer should have free access to the paper that came from the research. Otherwise locks, chains, gates, deadbolts, etc. and anon. The problem is research, writing, publication and distribution are discrete activities all generating expenses, while the directive only provides funding for the research part.

Of course, anyone voicing any concern whatsoever about Open Access - like, for instance, who the heck is going to pay for all this writing, publication and distribution if the law requires it be given away? - is labelled anti-access. But that has not stopped one highly placed member of the American scientific community from speaking out and asking the hard questions about Open Access.

In an article for the US political journal, The Hill, entitled "What happens when you take something of value and give it away?", Gordon L. Nelson, president of the Council of Scientific Society Presidents, wonders if those drawing up open access directives really had all the facts in front of them when they made those directives. He calls for a "transparent, evidence-based process" that takes into account a host of variables having to do with how much things actually cost, who is expected to invest, and who can best afford to invest. This article is followed up by an interview with Nelson on the blog, The Scholarly Kitchen, entitled Public Access Policies, Open Access, and the Viability of Scientific Societies.

Some excellent quotes from Dr. Nelson:


"Frankly, I am unclear what the public access challenge is. Who does not have access? I am not at a large university. I have always been able to get papers I needed over the years. I've published some 200 papers, plus chapters and books."

"To mount a journal is not free. Publication costs are significant, including hardware, software, management of the peer review process, editorial work and oversight, database maintenance, printing, archiving, distribution and storage."

Let me just jump in here and note Nelson did not include writing as one of the costs in all this. That is, presumably, because he is an academic and the academic economy for writing is very different from the commercial one (academics are paid for their research and writing as part of their salary - tenured salary often). For commercial publication where much, and often all, of the up-front risk and cost of the writing work is borne by the writer, the costs of writing must be factored in.


"Immediate open access publishing requires authors... to pay publication fees on the order of $1500 to $3000 per paper. In disciplines where that has not been the norm, where are researchers to get that money?"

Is Nelson suggesting we throw locks onto scientific knowledge? Does he want to chain students away from learning? Of course he doesn't. He simply wants scholarly publication to remain viable, even profitable, so that it can continue to advance knowledge and to subsidize conferences and symposia where even more learning is done.

The same concerns must be applied to the Canadian writing and publishing sectors. The changes to copyright law that have so damaged a crucial industry were made, I would argue, somewhat outside an evidence-based process, at least not one in which the evidence was particularly reliable.

I want to be perfectly clear here and state that I don't blame Canadian legislators for the changes to the Canadian Copyright Act. I watched the public consultations very closely, even participated in them. Legislators were told in public testimony that the proposed changes would not damage existing collective licensing agreements. We were all assured a free ride was not what was being requested. Some of us did not believe a lot of the testimony; it seemed, at best, overly optimistic. But those who did believe it acted in good faith. They will, hopefully, continue to act in good faith and recognize the unintended consequences that have most definitely occurred.


Thank you, as always, to magazine guru D.B. Scott for pointing me toward Nelson's article.