anti-spam law to make life better with its smile 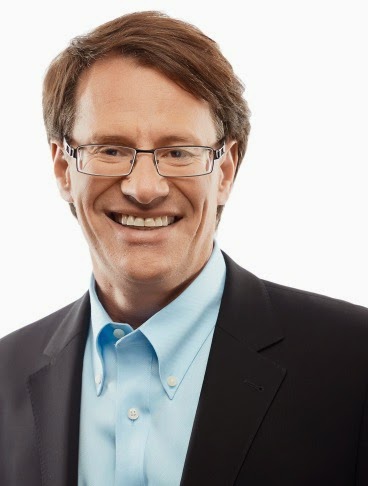 Barry Sookman is a highly respected practicing lawyer, educator and commentator. He is unquestionably Canada's leading expert in copyright, intellectual property, computer, Internet, and e-commerce law. Sookman and his firm, McCarthy Tétrault, have been on top of Canada's Anti-SPAM debacle from day one, providing invaluable legal analysis for Canada's not-for-profit community about how to attempt to be compliant with what appears to be, by nearly all accounts, a misguided and ultimately ineffectual legal overreach in the name of "consumer protection." You must read his latest in-depth analysis of the CASL saga, in which he absolutely undresses one of CASL's greatest defenders.

The introduction of the new Anti-SPAM law, known as CASL, is the reason you (if you're a Canadian) received all those somewhat desperate "Let's Keep in Touch" e-mails from various charities, advocacy groups, cultural businesses and not-for-profits at the end of June. Maybe you didn't notice those messages because maybe they went into the spam-filter on your e-mail server, as they did for many. Yes, the approaching anti-spam deadline resulted in... spam.

Why? Because, all those very good, dedicated, already overworked professionals were scrambling for some sort of due diligence in order to not run afoul of the law by inadvertently sending an electronic message that could be interpreted as "commercial" in nature. They suddenly needed your express consent to keep trying to communicate their message, their mission, their passion. A law purportedly aimed at herbal Viagra peddlers and those con artists who fill your in-box with worrisome link come-ons and Nigerian money transfer offers was making its first real impact (and possibly its only impact) on well-meaning folks who are instead actually trying to do some good in this world. I personally spent about twenty hours in meetings trying to figure how my own organization could keep doing business honourably and effectively and, frankly, I'm still not sure if we're doing everything absolutely correctly.

By the way, if you want to unsubscribe from this blog posting, please click here. Or, just stop reading and don't visit this blog again. You have personal agency. I encourage you to use it!

Would some sort of legal remedy for uninvited herbal Viagra messaging and illegitimate lottery-win phishers be welcome? I suppose. Does anyone really believe CASL is anything like that remedy? At best, CASL was an earnest, well-meaning try by the federal government - and good on them for trying. There's no real shame in admitting it didn't work as planned. Look, no-one enjoys genuine e-mail SPAM. I hate the stuff - but look at this tiny yet representative sample of what has appeared in my own SPAM filter since the July 1st CASL deadline that promised the end of all this stuff:

"My dear Jack, I am easygoing, realistic, humorous, clean-cut, kind and affectionate. I have a good taste. I am fond of traveling, listening to music, cooking and going to the gym.
I like everything beatiful and try to make my life beautiful. I will make your life brighter and better with my smile..."

"Which diet suits you BEST for controlling blood sugar"

I don't know what an LV bag is; my name is not Jack; and you can bet if I ever did send out a commercial message with a question in the subject line, it would be properly punctuated!

As Barry Sookman points out in his excellent blog posting, the new law is now, rather sadly, being touted as a "privacy law in disguise." I saw that claim online last week, which prompted me to tweet this:

Canada's anti-spam law really a privacy law in disguise... because, um, the best laws are "in disguise"?


Here's hoping Canada's anti-spam law story is not over, that we discard what doesn't work and fix only that which is actually broken. Let's save the disguises for Halloween.

Thanks for saying what most of us have been thinking. Also, Barry Sookman is a national treasure.