As 2012 draws to a close, the final Book Room episode of the year features North Bay, Ontario author Barry Grills. 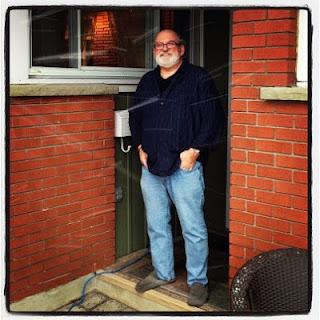 A former chair of both The Writers' Union of Canada and the Book and Periodical Council, Barry has been working in the business of writing in Canada for close to half a century. He has been a journalist, an editor and a publisher. Barry's latest book is Every Wolf's Howl, from Calgary's Freehand Books.

Every Wolf's Howl is a moving, somewhat painful memoir of Barry's relationship with a wolf-dog named Lupus, a wild animal who, through some mysterious and inexplicable tolerance for human company, lived with Barry during a period of great financial and emotional trouble. As circumstances conspired to take much of tangible value away from Barry, his wild companion taught him how to let go without regret.

I drove through a late fall snowstorm to speak with Barry in his beautiful home in North Bay. The trip took me past Canada's vast Algonquin Park, home to a large population of wolves. 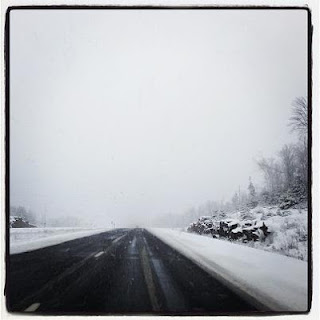